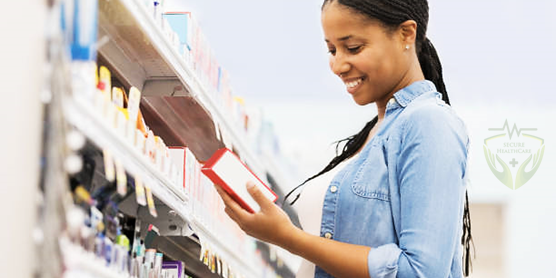 Instead of exploiting new function for the lucrative Smartphone, Nokia is focusing on simpler cell phone market of the poorest consumers. Nokia plans to announce an expanding program, called Lift Tools, parts of its Ovi mobile service business, to Nigeria.

Since then, it will only cost 250 Nigerian naira, or $1.75 a month, for Nigeria cell phone users to get text service contains information on graphics, health and disease news, English language training or entertainment and sports news. What’s more. The cell phone users, like the famers, can also get the latest market price through agricultural extension, or weather forecast through weather agencies.

As the handset manufacture goes rapidly, almost all mobile company, like Samsung, LG, Apple, and Sony Ericsson, tend to focus on the developing of Smartphone’s new function. However, 77% of all cell phones sold in the third quarter were simpler models, with a basic function of sending messages, making phone calls.

According to Strategy Analytics, two-thirds of the globe’s 4.6 billion mobile phone users live in emerging markets, where Nokia is the market leader with a share 34%. And now, Nokia is blending commercial and humanitarian goals to attract the next generation of upwardly mobile phone users by selling valuable price data at a relatively low cost to Nigerian.

As we all know, Nigeria is one of the poorest countries in the world as well as the most populous country of Africa. It has a population of 152 million, but only 29 percent of them own a cell phone. This new service may change the data, and increase the popularity rate of mobile phone in Nigeria.

In order to earn more money, most of Nigerian famers would rather join in the program, pay for the market price service than buy a television or computer for live news. Dattarey Bhonge said he learned through Life Tools that he could earn more by selling his onions at a market in nearby Solapur. The additional profit allowed him to buy new farm equipment.

However, according to Mary T. McDowell, the Nokia executive vice president, it is still too early to say whether it is bringing concrete benefits to Nokia. But, it is not only good business but also about doing good for the community. And this service, if it continues to expand to other poor area, will no doubt contribute to the development of developing countries. So far, the farmers are embracing the service. And the sale of cell phone in those countries is increasing fast.