Government’s Indifference To The Nation’s Health! 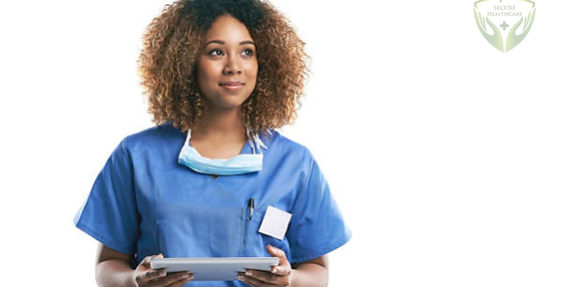 We presume that government is at least as aware of the established health risks of smoking – for smokers and non-smokers – as any aware and enlightened human:

We also presume that the government is aware of these additional facts:

Given these frightening facts and troubling trends, we wonder why the government has not taken a decisive stand and tough action to safeguard the nation’s health. We wonder why it has been favouring the cigarette industry (and marketers) with the kid-glove treatment. And why even its half-hearted bans on smoking (in specified public areas) have been poorly implemented.

Especially worrying is the insidious luring of the young to this harmful habit by marketers who romanticise and glamourize smoking. Take a look at a typical cigarette ad. The man lighting up is, well, ‘manly’, virile, macho. He’s young, he’s attractive, he’s sophisticated and – most misleading of all – he’s healthy-looking. He’s also the guy who’s lucky in love, successful at work, and fun to be with (the adventurous, outdoorsy type).

The truth: a four-year study of university students in the United States found that their weight, height and chest measurements were consistently less among smokers than among non-smokers. In another study of young smokers, it was found that they participated less in sports and games, got fatigued more easily, and had lower IQ levels, on average, than non-smokers. Smokers also have been found to suffer more chronic colds, headaches, insomnia and sinusitis. Because smoking puts a heavy load on the heart, chronic smokers also get breathless and winded easily. There’s nothing virile about the smokers’ cough that wakes them every morning. Their taste buds are depressed by the nicotine, so they don’t enjoy their food. As for looking attractive, chronic smokers have a degree of skin-wrinkling appropriate to non-smokers who are 20 years older. Their teeth and nails become nicotine-stained. Smokers also smell: the stink clings to their clothes, their hair and their breath. Even their perspiration smells, because some of the smoke products are absorbed into their bloodstream and excreted through the pores.

So, what’s so attractive or robust about the young smoker? And why isn’t the government moving to stop marketers from propagating a falsely alluring image? In some countries, the industry gets away with catch-lines like ‘Made for each other’ (Wills) and ‘For the gracious people’ (Gold Flake).

If the cigarette trade has forgotten the meaning of the word ‘ethics’, isn’t it the government’s business to remind them with a sharp nudge?

I am alive to the fact that ‘economic considerations’ weigh with the government on an issue like this. But I think that ‘health consideration’ should come first. By collecting the ‘tainted’ revenue (from taxation), while placing the moral responsibility between the fingers of the smoker (with a take-it-or-leave-it) warning that ‘Cigarette smoking is injurious to health’), the government is only eating its cake and having it too.

And merely avowing that “smoking is a social evil which should be discouraged at any cost” is just not good enough. The government will have to match its actions to its fighting words if we are to banish the spectre of thousands of individuals ‘dying for a cigarette’.