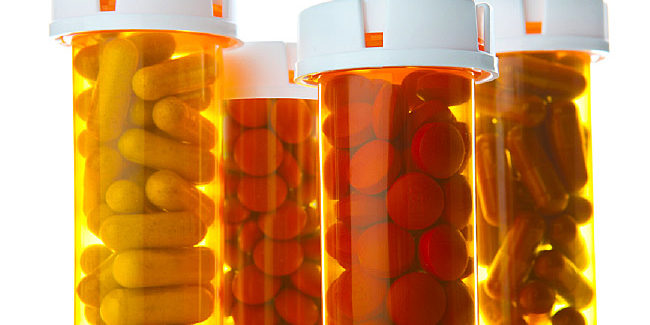 FRIDAY, Jan. 25, 2019 (HealthDay News) — By itself, a Trump administration plan to make drug companies disclose the cost of their medicines in TV ads is unlikely to help tame drug prices, a new study shows.
Researchers did find that revealing the cost of expensive drugs in ads would significantly lower patient demand for those drugs, but that impact largely vanished when the ads included a modifier, such as an explanation that the drug would be low-cost or free with insurance coverage or other discounts.
“Will price disclosure work at all? The answer is yes: price disclosure works, absent anything else,” said study co-author Bill Tayler, a professor of accounting at Brigham Young University in Salt Lake City.
“But in a world where pharmaceutical companies behave logically, they will surely use a modifier of sorts that would unwind the entire benefit of this legislation,” Tayler added in a university news release.
The study included 580 participants who were told to imagine they had recently been diagnosed with type 2 diabetes and were then shown one of five ads for a fictional diabetes prescription drug.
One version of the ad did not disclose the drug’s price, while the other four mentioned either a low ($50 a month) or a high ($15,500 a month) price. Two ads were modified to say that eligible patients may be able to get the drug for free because of insurance coverage or coupon availability.
Participants who saw the ad with the high-price and no modifier were much less likely to say they’d ask their doctor about the drug, ask their insurance provider about the drug, research the drug online, or take the drug.
But those who saw the ads with high prices and modifying language were still interested in the drug, the findings showed.
According to study co-author Ge Bai, an associate professor of accounting at Johns Hopkins University, “Price disclosure in drug ads works only under the ‘tell the price, only the price, nothing but the price’ scenario.”
The proposal to include prices in drug ads is opposed by the pharmaceutical industry.
Tayler concluded that “the suggested policy is unlikely to do harm, but it is also unlikely to help much to control pharmaceutical prices. This is not the most effective route and it could be very costly in terms of the lawsuits that are going to result. Why fight the legal battle if it’s not going to work?”
The study was published Jan. 22 in JAMA Internal Medicine.