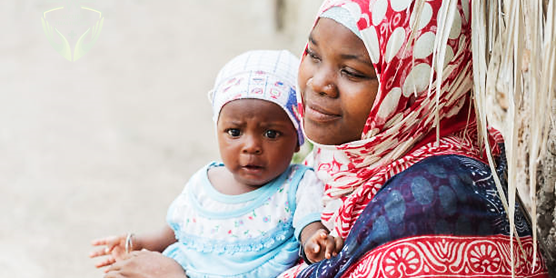 HIV is a worldwide epidemic. New global HIV estimates, released by the Joint United Nations Programme on HIV/AIDS (UNAIDS) and the World Health Organization (WHO), underscore the continued severity of the HIV pandemic. At the end of 2007, an estimated 33.2 million adults and children were living with HIV. The epidemic is not homogeneous. Sub-Saharan Africa bears the brunt of the pandemic, accounting for more than two-thirds (68%) of persons living with HIV and more than three-quarters (76%) of deaths in 2007.

In many countries in Africa, young people ages 15-25 account for over 50% of the of new HIV infections. Factors such as peer pressure, unprotected sex, lack of education and maturity, and alcohol and drug use put young students at risk for HIV infection. Youth-adult partnerships and programs are an innovative way of involving young people in HIV prevention efforts

Statistics of HIV in Nigeria:

* Nigeria, due to its population of approx 140 Million represents 14% of people with HIV/AIDS in the sub-Saharan African Region.

* Nigeria has the highest number of AIDS orphans in sub-Saharan Africa (an estimated 1.8 million in 2003) UNAIDS, 2004 Report on the Global AIDS Epidemic, July

Hence the 15-25 yr old age group which comprises of mainly college aged youths is a primary target for the KYSRN Program.

The HIV Urine test offers particular advantages for young people. The simplicity and convenience of testing for HIV utilizing urine instead of blood avoids needle-prick injury and encourages more students to get themselves tested.

More than Just a Test

Students will be educated on HIV, its risks, how it is transmitted and how they can protect themselves. Students that test positive will be directed to follow up counseling and available care via our NGO partners. Simply put, KYSRN! Will be the new cool and hip thing to do!

Who can get involved with the KYSRN program?

If you are concerned about HIV and especially among young people and its impact on Society, you can do something about it right now by creating effective partnerships.